“The only literate tribe deserves the best in information and entertainment.” October 25th, 2020

This week we packed together all the information gathered by our reporters: Espark, Druid, Dust, and Mantis. After gathering the information and finishing writing, they put the text into the hands of our editors.

Due to unforeseen circumstances, this edition of Ai-Mo Times could not be published on the usual website. See the Ai-Mo news section below for more information.

PolyCraft By Mantis and Espark

After 5 months of hard work by Cran#1509, Zoythrus™#0213, DiscJockeyDarek#0553, and many others, the Polycraft Minecraft server finally reopened on October 22. When asked how the PolyCraft server was going, one of the PolyCraft server mods, Jusnip, said, “Rough start, bit of lag. Server commands aren't where we'd like them to be, but mostly good in terms of what the ppl should be doing. Yeah there was a LOT of effort, Darek has 200 hrs in it, and others have far more than he does.” 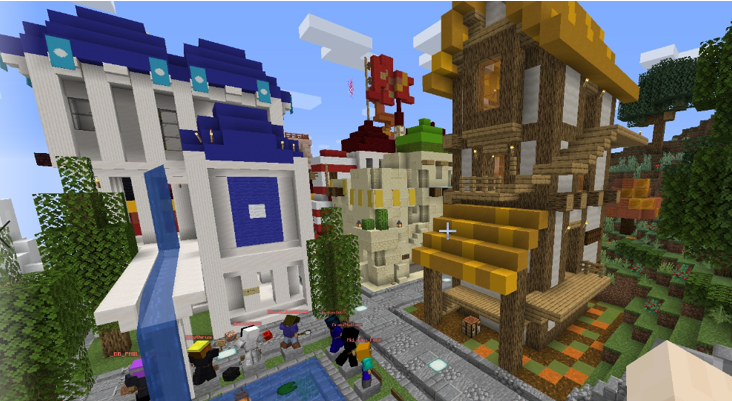 The server is on version 1.16.3 (that includes the new nether!) and features 15 towns (one for each tribe) and countless other Polytopia-themed builds. The server is survival and has a land claim system, so players can claim land and build, mine, or explore the world around the towns and spawn area. Players are also able to choose a tribe to belong to and teleport between the towns, and they can buy themed vanilla items from the villagers in each town. The rules are logical: respect others’ builds (no griefing), be respectful to other players, and don’t cheat or hack (anticheat plugins are implemented and hackers will be banned). Pranks and jokes are allowed as long as both parties are fine or can make amends. Based on what players have said, everyone seems to really be enjoying it. 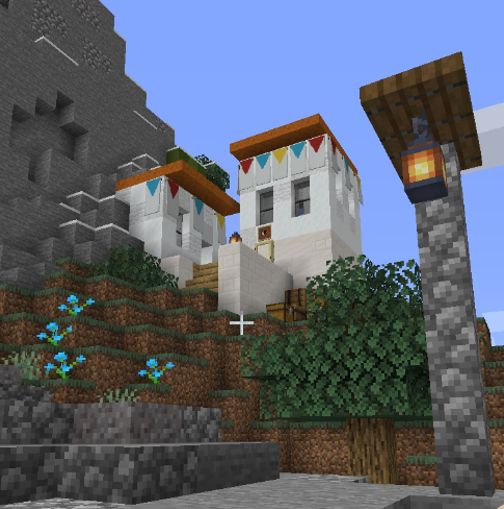 On Oct 20, the winners of the cosmetic contest were announced:

Many were excited to see so many great skins. A contest participant, Rebuilding said, “I think it went well! Great submissions ...I hope these make it into the games.” Some suggested that these types of skins could be in-game awardments or DLC. A server admin said, “I've been pushing for skins for like....ever.”

However, this was another contest with unclear rules. Just like with the Hoodrick baking contest, the cosmetics contest was riddled with questions about what entries were allowed.

From the beginning, members had questions about what a cosmetic was. Espark said, “Yeah, the whole ‘cosmetic’ thing makes me think of lipstick and nail polish.” THomez asked, “Are cosmetic items like for the game, or like bags, hats and stuff for real life. I’m confused. Also, if it's for the game, can I do animals and forest or just hats?” Then, after the server manager said, “Just hats,” the day after the contest was announced, an admin made an official announcement clarifying that, “By cosmetics it is meant to be like skins.”

There were also questions about what an entry could include. When JackKuni submitted a series of recolored dragons, there was confusion over whether entries could be other things besides Polytopians. The server manager confirmed that the dragons could stay in the contest saying, “In this case, I'm hoping for tribe/unit skins.”

However, this did not answer questions about whether an entry could include more than one submission. Immediately after the contest was announced, THomez had asked, “Can we submit more than one?” Although this question was not directly answered, the acceptance of the dragon series implied that multiple entries could be submitted at the same time. Then when Rebuilding submitted two pictures for his Cowboy Oumaji entry, he was told to only submit one picture. Another admin added later, “From what I see, just 1 picture for this contest. Sometimes we allow multiple and sometimes we don't.” However, when THomez was told to “Choose one picture and delete the rest. One submission per person,” THomez protested that others had submitted a series of skins. To which he was told by the server manager, “Technically, [they] shouldn't be doing that, either.” 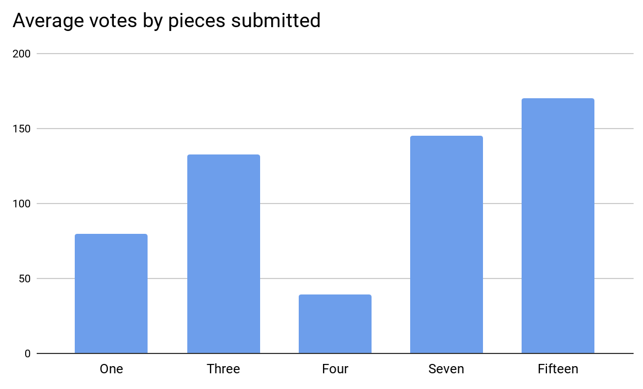 Finally, although instructions were given at the top of the submission channel that no joke entries would be allowed, there was considerable debate as to which entries were not serious and which were jokes. At one point, a server manager said, “You wanna give the fire dragon a hat? I won't stop you,” Shortly after, yjlom posted an entry of a fire dragon wearing a top hat. This entry was later deleted. Another questionable entry by survi was a melting ice gaami. Presumably, this was a reference to survi’s previous melting ice baking submission, which was deleted for being a joke. After much debate about the nature of a joke submission, survi’s melting ice skin was also deleted.

The idea of mods/skins for Polytopia seems popular, yet it is unclear if/when this feature will come to the game. Although no details are confirmed, a mod said that skins are planned for the game, eventually.

By Druid We have officially upgraded Ai-Moya to a community server. We now get automatic moderation and subscribable channels and other small changes. The channels you can now subscribe to and get messages piped to your own server from #philosphy-time #the-safari #the-quartz-pedastal and #newspaper. Although many of these changes won't be seen until we get far more members, this is a big step for the best community within Polytopia.

On a much sadder note, as you may have noticed we are not using the website and this is due to the absence of ArticFox. Without them keeping the server from running into too many errors and keeping it running we will no longer be able to use it. Due to this the last bits of the paper had to be dashed short, so please excuse any mistakes and brevities in this time.

(Midjiwan chops the computer with his axe)

(All the spirits of the Polytopians come to real life) Where are we? Who the heck are you?! I’m.....you. Midjiwan! Save me!! No please wait! I have found inner peace and finally came here. This is magnificent! Everything is so changed Pfft, inner peace! We're heading off. We always looked at the player through the screen

O-or why n-not p-plant? Don’t touch it?! Give me that! Where have you been zeb? I can’t understand anything U-ummm... The better question i-is... Where are we?

All tribes: Are you Midjiwan's Child? ... Or a prophet perhaps? You look huge! Indeed. I wanted to rewrite the program but suddenly you all started battling! I’m...his prophet Is anyone listening to me? Yeah right. OMG! How did this happen? H-how d-d-do we g-get back t-to the Square? Dunno Zeb That voice... I wanna stay here forever! Its fun! ...It sounds... familiar... Who said "how did this happen?" What voice? Oh no You! Who are you! AAAAAAH! And why are you bald? I am not! You remind me of someone... I am Midjiwan! Your creator ...Oh my god. Yay I love watching water battles Literally.(edited) Hmm I don’t think so ? Hey I have a question, Midjiwan! I..........wanna go home!!! Yes? Me too.(edited) What was the question? Can we ever get back to the Square? I......I...... I was about to ask the same thing.(edited) Uhh.... Maybe? I see Who the heck are you? Mr.Glitch Mr. Glitch??? I wanted to rewrite the program but suddenly you all started battling! And the program shut down! Why do you address yourself by that name, Mr. Glitch? I was not battling. I am from another game A..A non-game What? From “There is no game” game Then you should not be here. Wait... Mr. Glitch... were you... THE PLAYER??? 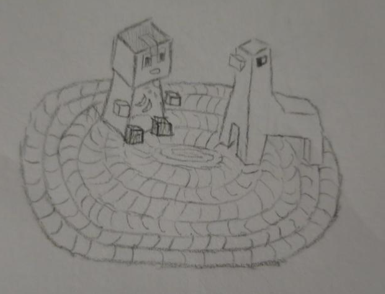 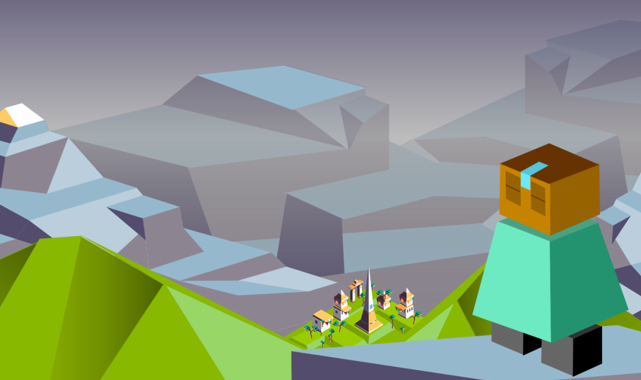