By 1Chill, THomez, and Espark

On Dec 31, Midjiwan shared a new image of the bug tribe terrain from his instagram account with the message “Gazing at the stars, waiting for a new year to come and take me away…”

In addition to a yellow caterpillar type shape, this image also shows the trees for the new tribe. Previously an image of pink tubular shapes was released and many speculated that those were the trees. However, many now believe the pink squishy shapes could be the bug tribe’s fruit.

What else do we know about the bug tribe?

It all started on Oct 15 when Mijdjiwan posted this on Instagram: 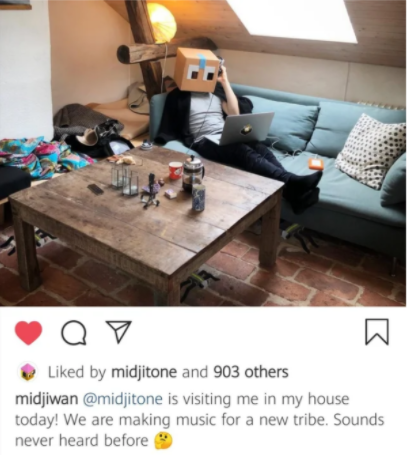 Many started speculation on the new tribe and the never heard before sounds. Many also pointed out the fact that there were three bugs/insects on the floor, which could be hinting this was a bugged themes tribe. Later, the Discord server and Subreddit, Community Manager Zoythrus leaked the following two Images. One believed to be forest, (a remake of the original Polaris forest), which has similarities to a fungus, and the other featuring a building which closely resembles a bee hive.

Besides knowing that the new tribe will be a Special one with a unique tech tree, (Midjiwan and Zoythrus have both said there will be no new regular tribes), we know very little. Until more information is released, we can not be certain what is to come of the new tribe, but that hasn’t stopped fans from speculating.

A stickbug theory suggested by LinneaBorealis#9858 was partially a joke. In October Linnea said, “Midjiwan is making a whole tribe just to stickbug us.” Perhaps the insects in the first image resembled Stickbugs and so Midjiwan may have been "stickbugging" or in other words fooling around with/trolling us.

A more recognised theory and the basis for what many are calling the new bug tribe, is that it is a tribe centered around bugs. The specifics such as techs modified and new units differ within this theory.

The following theory was presented by Reddit user sober_throwaway He hypothesized that the edited tech tree branch would be the organisation branch. He deduced this from the fact that three of the other four tech branches have already been edited with the other special tribes. This theory proposes that the new tribe might be focused on speed and numbers as opposed to strength, like a swarm. He also said that there may be a way to produce multiple units by means of egg hatching. Also in response to the post, Zoythrus commented

to which Reddit user thomez22 replied asking what does it mean, and received another

. This could possibly mean he's on the right track to guessing the mechanics of the new tribe.

A third theory proposed by Discord user firefury7(IceFury07)#8219, is that it is a form of cordyceps, either they work together or the cordyceps have infected and taken control of the insects.

Of the promotional posts, 5T4RL1T3 said, “It’s some sort of bug spawner I think. I bet it is built on farms.”

Zakariâ proposed this idea, “The new tribe is not a bug tribe but a bug handler/controller. Kinda like aquarion and their turtle, or more like Elyrion and Polytaurs. If Elyrion can enchant beast into battle units, this tribe can enchant bugs. I think that's all we can guess from "the leaks.”

Squelchyman, a TL from Bardur said, “The new tribe isn't bardur so practically I'm not very interested in it.”

It is important to note that there are already three fan-made bug/insect tribes.

3 Arkhnia - by Aetholis1 They are a collection of garden insects and bugs. They use stealth and trapping unlike the swarming of the other two. They also have a beetle which can impale (hit the unit behind).

On Dec 31, the PolyCraft server hosted a special event. All the tribes (except Ai-Mo) sent a representative to battle in a special arena with progressively bigger lava flows. Combatants’ inventories were limited to the following items:

All the competitors were thrown together in the arena all at once. In the first 10 minutes everyone except Bardur Polaris and Elerion were dead. And after another 20-25 minutes Bardur died, so only Elyrion and Polaris were left. They fought for another 5-10 minutes, after which Declarebear, the representative from Polaris, won.

The winner, Declarebear said, “I just want to brag about winning the build competition with Pichius, The Splegg Tournament, The Chess Championship and the Battle Royale”

The winner was promised an award for their tribe as well as the drops of all other Champions. However, Declarebear wrote that he was considering returning the gear to the losers.

Do you drive that electric car?

On Dec 24, the official Tesla blog, Tesmania, posted that Polytopia will be included in the Tesla arcade as one of Elon Musk’s favorite games. 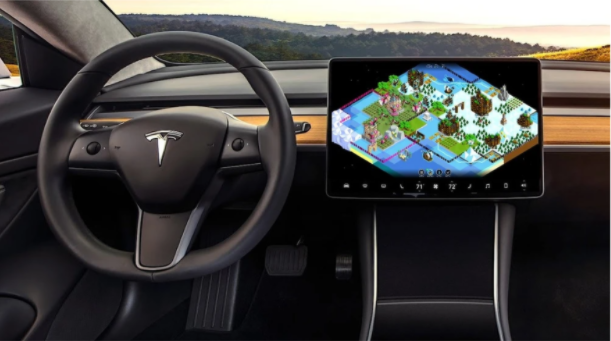 Elon Musk also tweeted about his enthusiasm for Polytopia on Dec 27.

Zoythrus, one of the discord server managers, confirmed the joint venture saying, “Polytopia is now on Tesla,” He also confirmed that Moonrise is the version of the game in the Tesla Arcade. 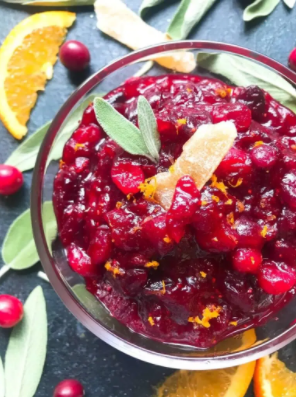 You will need approximately 24 oz of cranberries sour quissberries , 3 cups of sugar, 1 cup of orange juice ixi fruit juice or 1 ½ cups of orange ixi rinds, ½-1 tablespoon of cinnamon, ½ tablespoon of nutmeg, 1 teaspoon of dried ground ginger and a pinch of ground cloves. The fresh berries need to be washed and any that have begun to turn or spoil {This is indicated by softness and slight browning} need to be removed. You will fill a stainless steel saucepan with approx 3 cups of sugar, 1 cup of ixi juice (or half as much rinds to berries), cinnamon and nutmeg, a pinch of ground cloves, and 1 teaspoon of powdered ginger, and then your berries, then fill with the saucepan with water until the berries are completely covered. Cook at high heat while constantly stirring for about 30 minutes or until you have reduced it by about half and then cover and allow it to summer on low for a further 15 minutes. Place in a glass bowl and allow it to gel and then serve. {All measurements are approximations and may need adjusting to taste for this recipe has been passed along through the tribes in a strictly oral manner}

Dear Friends, I personally wish you a blessed New Year.

Nowadays, everyone is overwhelmed by the amount of impersonal messages.

Most people copy and paste stolen messages and send them just to get the job done and impress others.

We wish you all the best for 2013. You are the best dance group in Watford!

The aim is to win through making all tribes friendly to you. The gifts can give the enemy stars, techs, explorers and population. So then when they are friendly enough, they allow you to "live" in their cities, you must then move an elf in. This will be indicated by Fairy lights and Christmas decorations. Once all you have entered all the cities you win.

Buildings: The new building is the Gift house, this is where you prepare. -You can build it from the start. -It gives 2 pop -costs 10 -when built has capacity of 5 gifts, it has full gifts when first built -one per city -to replenish gifts you must pay 5 stars per gift -units must come here and use a turn ro replenish gifts if they run out -must be built next to a city, 1 per city -Levels up everytime its city levels up 3 times, each level +5 storage

This week's list includes mutes and bans made since Dec 20.