“The only literate tribe deserves the best in information and entertainment” January, 24, 2021

This week we present the information gathered by our reporters: Espark, Druid, and ArticFox. After finishing their writing, they put the text into the hands of our editors, Espark and Dust. Once finished, they published this beautiful newspaper at ArcticFox’s website.

Zoy storytime recap On January 19th, Zoy, a server manager, spent some time on voice chat talking about the future plans for Polytopia. The current timeline, as Zoy gave us in his story time is that we will be getting the New Tribe, Diplomacy, Naval changes and then reworks to pre-existing tribes and game features.

There are future plans for a possible Polaris buff and an Aquarion buff. There is also talk of the entire climbing tree being buffed. There may be changes that make the game a bit more geared towards competitive play, as the game has not been built much for that so far.

There have been no more plans for any more tribes (beyond the bug tribe), but Zoy says it is possible for one or two more special tribes.

To help celebrate Yadakk, a new in-game challenge was announced on Jan 22.

Rules Map - Creative, Massive Dryland, Domination, at least 3 AI, any difficulty, Elyrion, Polaris & Nature Bunny banned Goal - Make a road as quickly as possible from one corner to the opposite corner. Either N-S or W-E in the fewest amount of turns. - Your score is your total number of turns (+3 for every difficulty below Crazy).

The challenge ends on the 31st at 8pm UTC and,as usual, the three top winners will receive a Moonrise Steam key. Top winner gets stickers.

At this point, the score to beat is 10 turns. Mantis recommends this approach, “I'd imagine the optimal strategy to be starting in the middle, getting some good econ, and then getting 2 perfect explorers on each side no clue how this would be possible without explorers though; it took me over 10 turns to get from one side to the other with riders.” He continued, “I think the perfect strategy would be to start right in the middle of the map, get some good econ, and then get two explorers to travel perfectly diagonally to reach both corners. Problem is, the chances of getting even a single explorer to go even 12 blocks (maybe your city is closer to the side of the map) diagonally are ⅕^12, or more than about 1 in 4 million. This is for one explorer, and this strategy needs two, not to mention good map luck (the explorer can't go through mountains!). To even attempt this, you already need to tediously reset repeatedly for a spawn in the middle of the map with decent resources, but this strategy is basically unviable because of how unlikely it is to work. The importance of explorers basically turns this contest into "who wants to grind for insane luck?"

Arthru248 said this was his approach, “You just spawn shop and chop to riders and roads, most of the time you get org, sometimes you get climbing. Very often explorers if not all, but capital gets a workshop.“

There hasn’t been an in-game challenge since the Robin Hood gameplay challenge in September for the Hoodrick tribe moon. Will this latest game play challenge mean more in-game contests in the future? As of publication, the main server staff did not respond to the Times' request for comment.

On January 16, a PolyCraft build contest was announced. Each entry was confined to a 16x16 square, however height was unlimited. Each submission had to be built by a single person and only one entry was allowed per tribe. 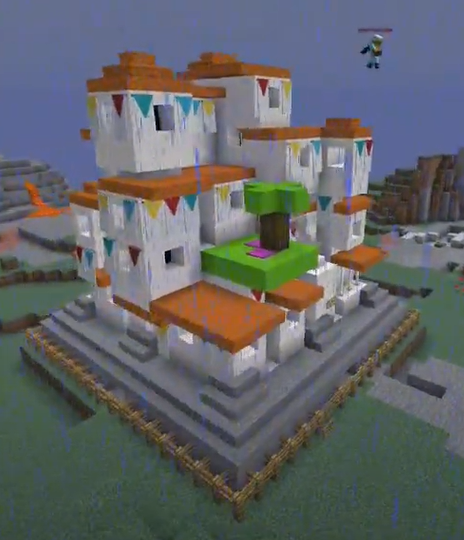 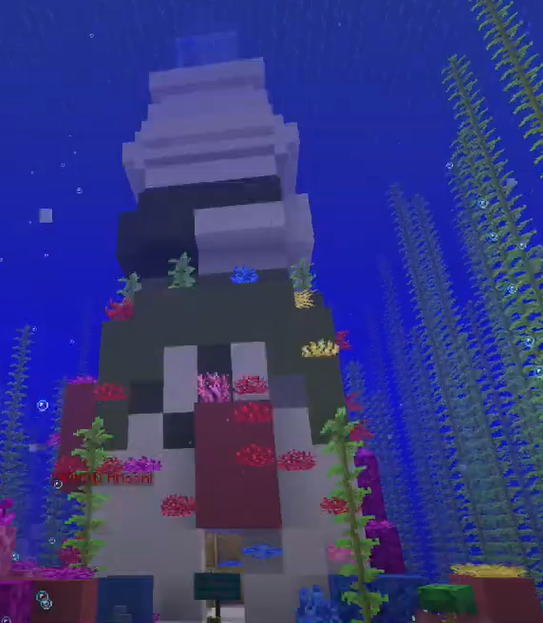 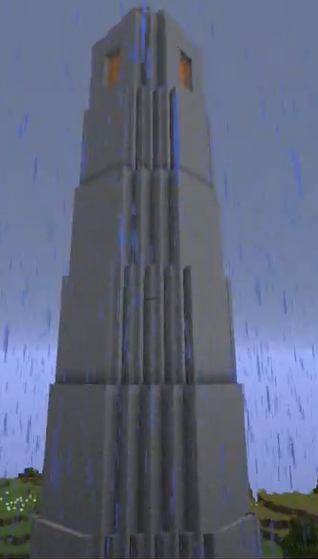 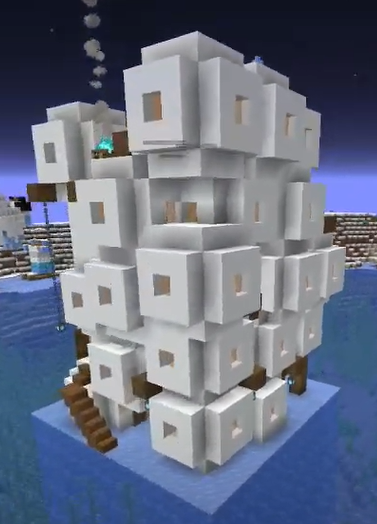 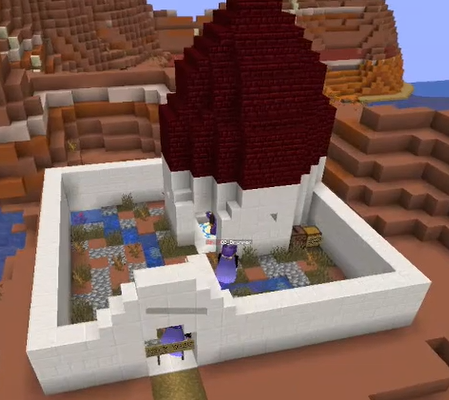 The winners were decided by the PolyCraft mods. First place was awarded 50 tribe points and 150 ZB. The two runners up will get 25/75ZB and 15/45ZB respectively. Although the judging criteria were not given, the tribes with the highest builds were awarded the most points. Ai-Mo and Yadakk were also awarded 15 tribe points as consolation.

You can see a video tour of all the builds recorded by Jusnip.

Today we shall have a commentary on the openness of Ai-Moya. There are a lot of conversations that occur in the Ai-Mo fan server and they cover a myriad of subjects. We are very open in what we allow and we often discuss controversial subjects in a civil manner. Just recently, there was a discussion over sex and gender. It was a well ordered conversation and no one was unruly or rude. Currently, as I write this there is a discussion of how people think discord should work. We also see a fair amount of traffic from polycraft members and others in the competitive leagues and we promote all such topics as people want to see them.

Favorite Tribe Picker (Not complete yet) 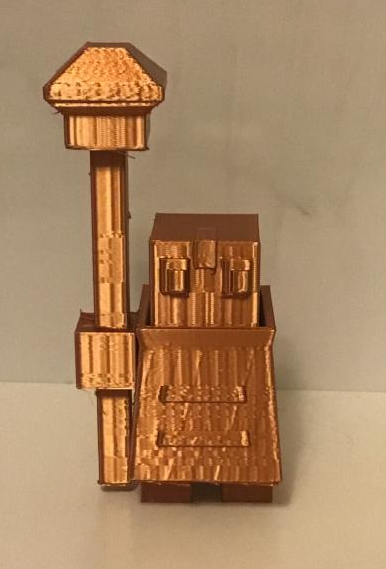 After hard day in traveling to Popïlïto, Espark had gone sleep. Her llamo was more tired, so it fell asleep very fast. Espark watched the beauty of the Ai-Mo land. It was too pretty, so Espark relaxed when she ate her lipos

Who's muted this week:

*Halfie was muted for pining mods after Bill pinged mods after Sandwich was spamming (although Bill was not punished).