“The only literate tribe deserves the best in information and entertainment” February 14, 2021

This week we present the information gathered by our reporters: Espark, Dust, and Druid. After finishing their writing, they put the text into the hands of our editors, Espark and Dust. Once finished, they published this beautiful newspaper at ArcticFox’s website.

This week, two severe glitches in the game halted competitive league play. The land boat bug had been reported as early as Feb 5th by Kalcos. However, it wasn’t until Feb 7th, that the PolyChamps league and the Ladder League halted game play because of the land boat glitch. 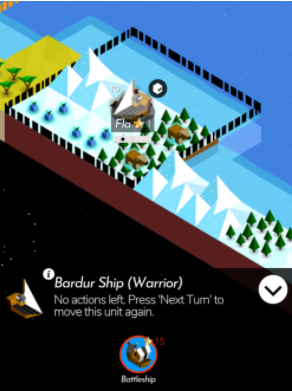 Although many players believed the land boat bug was limited to games with players in the beta version, others claim to have gotten land boats in games where none of the players had beta. 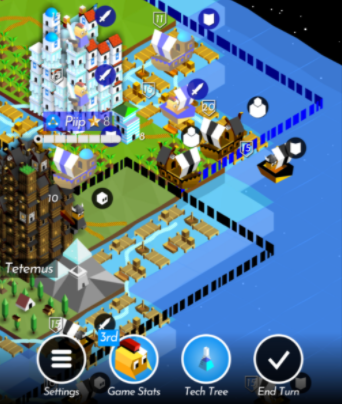 Then on Feb 8th, all league games were stopped because of a road and temple bug. It was reported that players using the mobile beta version could not place roads on tiles with buildings, for example lumber huts, farms, or monuments. With the temple bug, temples gave no population.

Ranked games on the main server were not halted. When asked if the glitches would stop competitive play linked with the elo-bot, the bot master said, “Unless the bug is widespread I'd lean towards just an announcement to be aware of it and if it is impacting a specific game. Maybe send a screenshot to $staffhelp to see if it should be unranked or cancelled, depending on the situation.” However, no such announcement was made in main.

TntMaster has started a Polytopia podcast. The Polytopian Interviewer is a podcast that interviews people in the polytopia community, such as team leaders, recruiters, small server mods, the “average joe” and more. The main content is uploaded every Monday. The podcast version at 4 am CDT and the text version around 7:30 am. Bonus content will be uploaded on Friday at the same time if they’re available. This includes text to speech interviews, interviews that didn’t quite make the cut, and possibly other stuff like “interviewing” a person that knows almost nothing about polytopia.

The first interview is with Snowstorm, an Elo-helper and co-leader of the PolyChamps Team, the Mallards.

On February 8th, Ai-mo was awarded 100 PolyCraft tribe points for the Tower of Wisdom built by ChexxMixx/ Deuce, Espark, and Hoodwick. The base of the build is 49x49 square and the height is over 80 blocks tall. 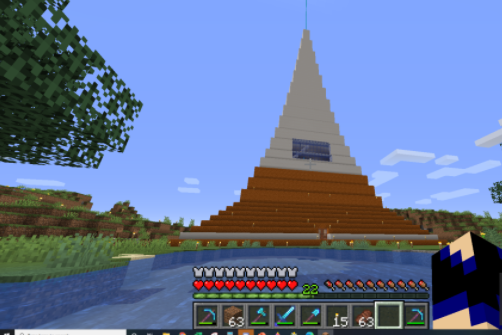 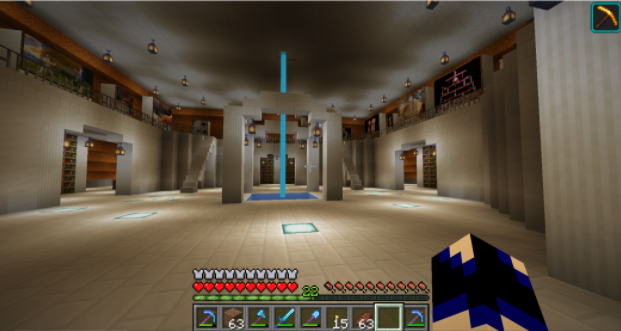 Ai-Moya Contests - by Dust The super mind bend game play challenge in Ai-moya closed it's submissions on February the 14th. There were eleven total submissions. Myriad Cards won both the Aquarion crab and Fire Dragon, while ArcticFox won the Gaami one. The winners received a month nitro prize.

In addition, Ai-moya posted a new contest in #the-quartz-pedestal. This one is an art competition where the participants are making any form of art, not just physical ones, inspired by there words: "Altar of llamo". Humor is welcome. Submissions are due on February 28th at GMT 12:00. The winner will receive a month nitro as a prize.

Who's Muted this week?