The Quetzali tribe hit new activity heights on May 24th. Ankizle alone had over 1600 messages, while the combined message in the #quetzali-temple was over 3500. 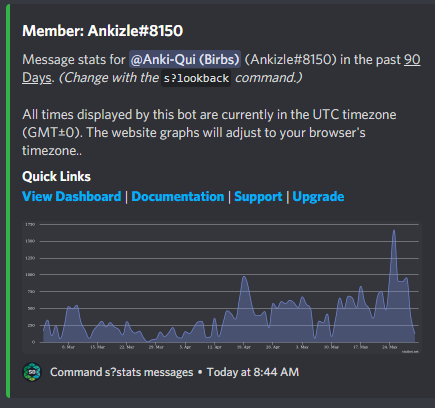 About the explosion of activity in the Quetzali chat on May 24th, Ankizle said, “We had a few conversations and stuff. We also had some randomness. In one word: “insanity.”

Prancing Pony said, “I don't even know why or how it happened... there were just so many messages.” 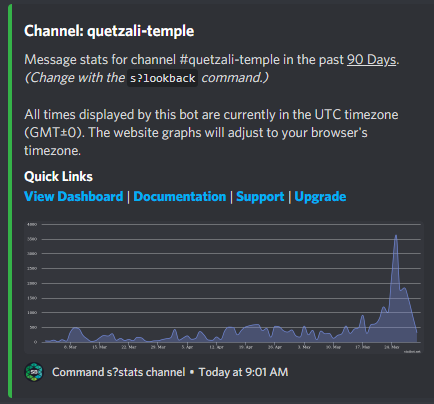 In honor of the Luxidoor tribe moon, a new PolyCraft mob challenge was created. Players can enter a separate instance to fight Luxidoor troops and even the evil Luxidoor Emperor. During this event players can battle Luxidoorian citizens, gaining drops that can be exchanged for various items.

During the battle the Emperor taunts the player with messages like, “You can’t afford a meeting with me! You shall pay with your life,” “You will never be as rich as me,” “Pay your taxes,” and “Heh. Poor people.” Finally, when the Emperor is defeated, he laments, “Noo.. My… Emeralds…”

If a player beats the Emperor solo, without any teammates, they get an item which they can place in a chest in exchange for a special reward.

While the Luxidoor event was made by PolyCraft mods, the leaderboard is run 100% by players, mostly by Tanya the Evil. The mods agreed to give a special item for a "grand prize", but other than that, they have no relation to the leaderboard.

A major flaw in the Emperor boss fight is that when players put the wrong item in the emperor’s chest, it will disappear forever. Mochi, one of the mods, fixed the glitch and Plesiosaur offered to compensate anyone who lost valuable gear.