In the past month, PolyMain gained over 700 new members, a 2.4% increase compared to the previous months. Although the server had been losing members for a few days in early June, an announcement was made in the app on June 14 inviting players to join the official Discord server. As of publication, PolyMain has 29,311 members.

On the 16th of June, over 200 votes were cast in the Kickoo Tribe Moon art contest. The prompt was to create an artwork with a short description about a Polytopian Festival.

First place and the Champion Role went to @PapaBless, who had previously won first and second place in the May 2020 Luxidoor House and June 2021 Luxidoor Currency art contests, respectively.

Third place was a tie between @Sharkbr00, a first-time art contest finalist, and @THomez, who had taken first place twice before: in February 2021 lore contest and October 2020 Cosmetics art contest.

As the newspaper had reported previously, the trend of winning entries being posted last continues. Out of the four winners, three of them belong to the entries that were posted last. 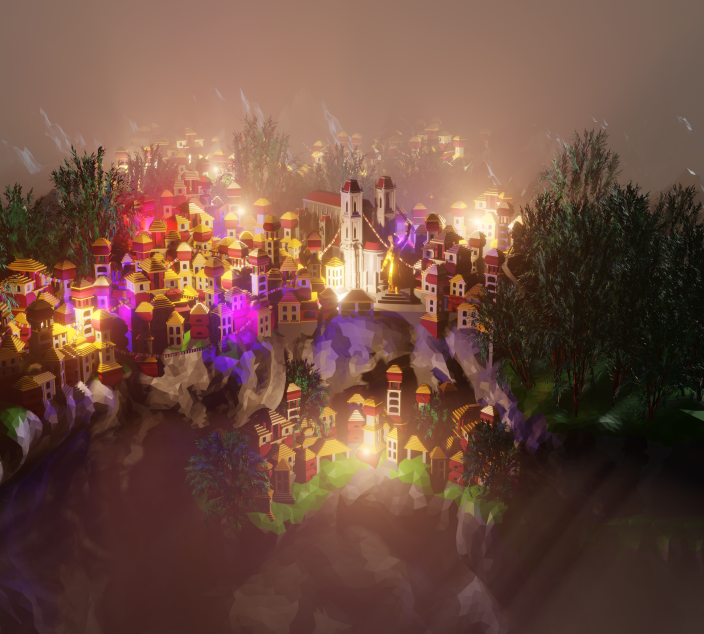 Festival of Riches by @PapaBless#6026 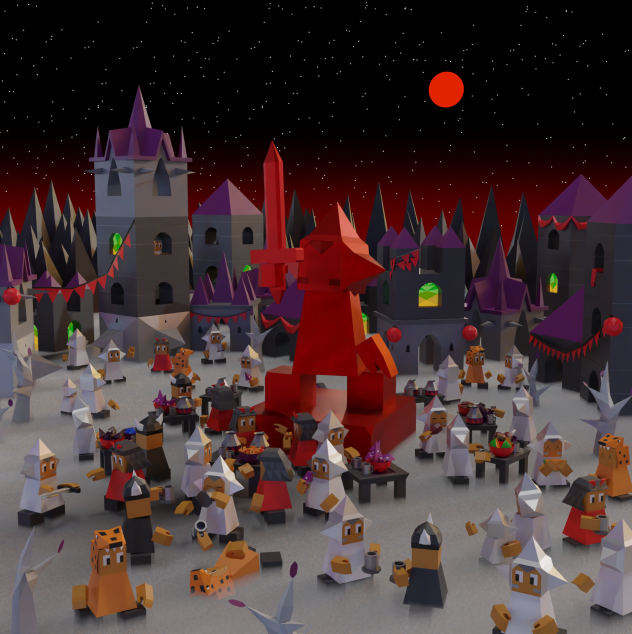 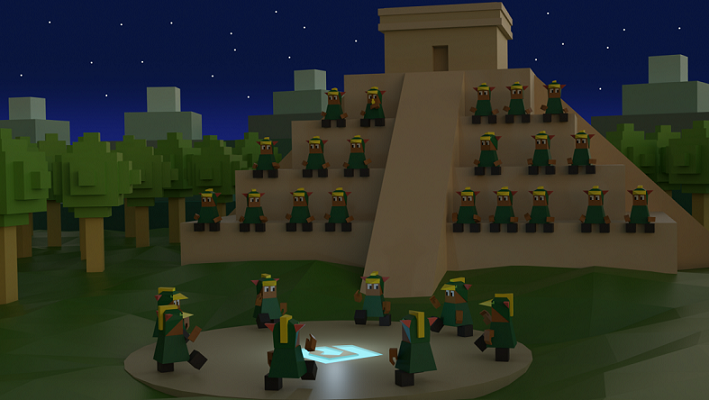 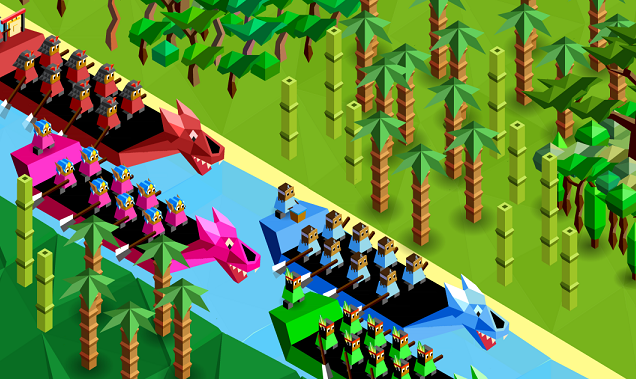 The deadline for the PolyPride Art contest and the PolyPride writing contest is on the 25th of June. Please consider submitting some art or a writing piece, fiction or nonfiction, which revolves around an LGBTQ+ theme. 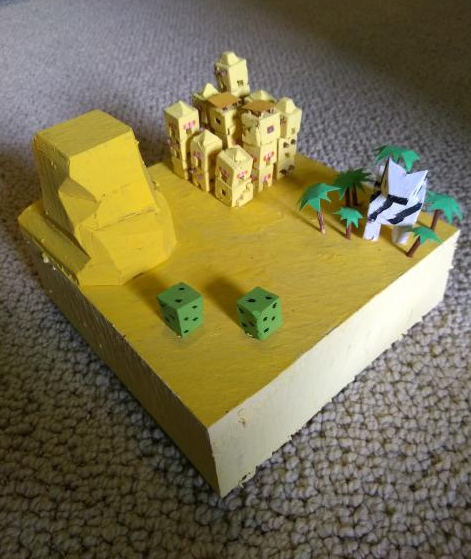 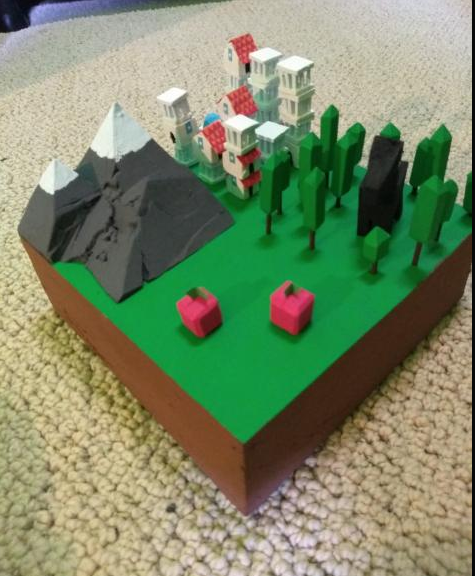 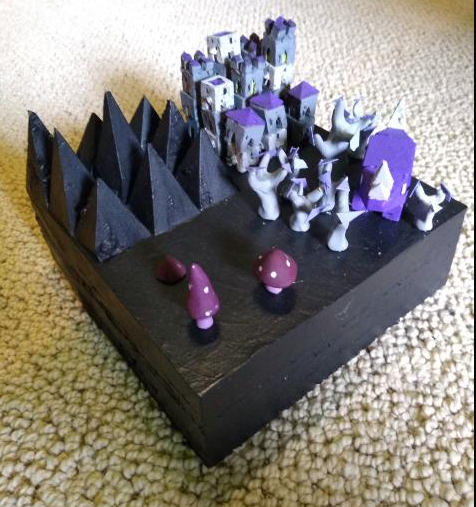 Acclimated to the extreme water pressure and inky blackness of the twilight zone from birth, the Anglara tribe began to colonize the surface world only decades ago, staking claim to remote island chains with enough undersea trenches to keep them in contact with their settlements deep below the sea. Now, the Anglara begin rituals to call foul creatures from the depths, harnessing them with hopes of first conquering Aquarion, and then moving onto the puny terrestrial Polytopians who are too afraid to venture off of their sandy beaches! 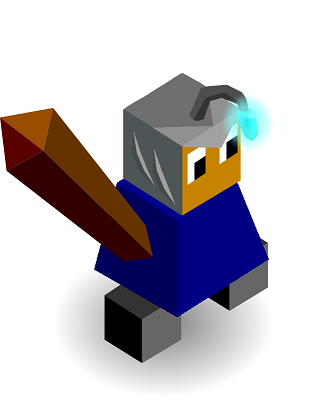 The Anglara are the 8th special tribe in the game, and their color is a unique and dark shade of blue. They start with the “Aquatism” tech, which replaces fishing! 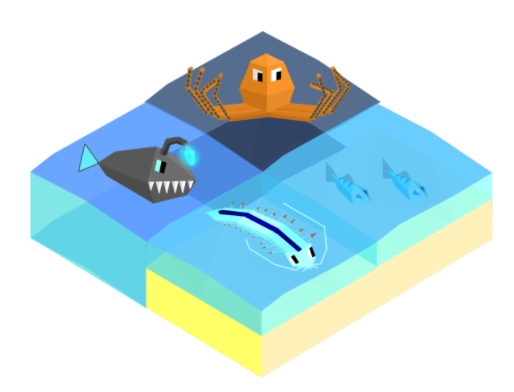 All their units have the Lure ability, which allows them to use their turn in order to make their head lures glow brighter and attract nearby enemy units. When this happens, all enemy units within one to two tiles have a 20% chance to move one tile closer to the unit through the most direct means possible. If all directions leading to the unit are occupied, it does not move. All units who move closer (or are blocked from doing so but would otherwise move) also receive a 0.5 defence penalty and will not be able to deal retaliation damage to attackers for one turn. This ability can be used strategically to lure units into cunning traps.

Thanks to all our contributors: Espark, Dust, Druid, Knorrence, Tintin, and Tntmasta. A big thanks to Artemis for setting up the website for the newspaper. Also, thank you to our faithful readers for encouraging the paper to continue.