The largest Polytopia tournament, officially sponsored by Midjiwan, The Polympics, will be open for registration on Monday, June 28.

Teams based on nationality will send players to participate in a variety of event contests: single player, multiplayer (1v1, FFA), multiplayer team (1v3, 2v2), and even an art event. There are both Steam and mobile options. Gold, silver, and bronze medals will be assigned for each event. Gold medal winners will receive one month of Discord Nitro as a prize. 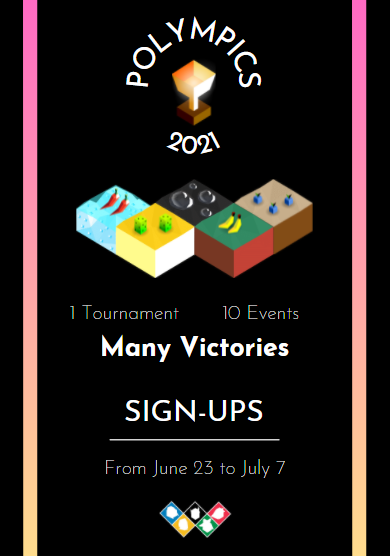 This is a worldwide tournament event to bring the Polytopia community together for a summer of fun. Look for an official announcement with a link to sign up for a team on Monday.

Polymain admin, Newt (aka "Dirtbag") renounced his position on June 24. In addition to being one of the founders of the PolyChamps league in 2018, Newt had been an admin in PolyMain since January 2020. At one time, Newt was the figurehead of the popular Newt gang. Summer 2019 was the height of the Newt gang with over 80 members, 4 mods and even Zoythrus in it. 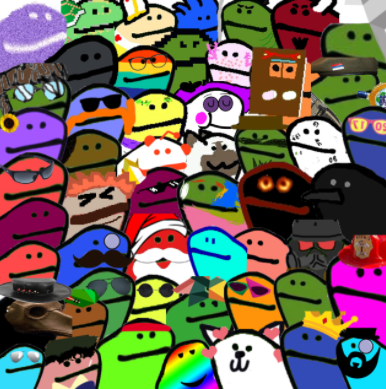 We wish Newt, Quissberry, and Attila well and thank them for their service to the Polytopia community.

The Polytopia Languages Discord server is a server dedicated to the education, preservation, creation, and discussion of fanmade languages in the Polytopia universe. The project began when the server owner, chaboludo, had an idea for an Aquarian language.

The server has a wide array and ever growing list of languages. In the server, they archive, document, and create Polytopian fanmade languages from scratch. The process is arduous and as such, delays in the progression of language development is quite common. Linguistic skills are unneeded for making a new language. However, the more sophisticated a language becomes, the greater the need for proper knowledge in fields such as Linguistics, Taxonomy, Orthography, Phonology, and other skills within the realm of linguistic knowledge is.

As more members join the server, it is slowly becoming more active. New ideas and language proposals are made, which encourages more server members to contribute to the body of knowledge and ideas. Similar to other Discord servers, as fans share their knowledge and opinions, members motivate each other to work on more languages for their respective tribes.

Currently, the languages that have been made and developed are:

Other languages made, but no longer in development (according to the author's knowledge) are, Elyrion/ ∑∫ỹriȱŋ and Ai-Moyan.

The structuring of a word varies for different languages. For example, Polaris most commonly goes by 2-4 sets of consonant/vowel syllables. Also, in order to create more words, the Polarisi language uses noun compounding, similar to German. Here are some examples of Polarisi words:

If you are interested in learning about PolyLangs or joining the Polytopia Languages Discord, you may contact Citillan |Master Linguist| (citillan mapping#8186).

The PolyPride art contest closed on June 25th. The four entries were ranked by a panel of celebrity judges -- PiKappa, Panda, Cytosine, MeepMorp, and Mantis. 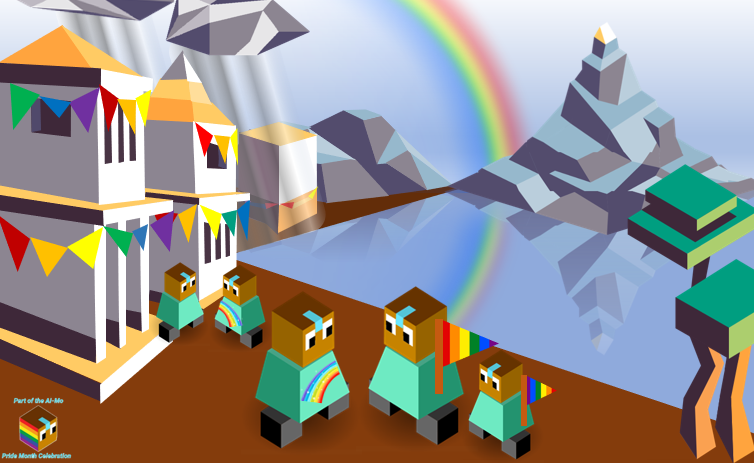 The winner of the Ai-moya PolyPride art contest is Espark, with Franco and Jack very close behind. Espark will receive a one month nitro gift as a prize.

Thanks to everyone who participated! 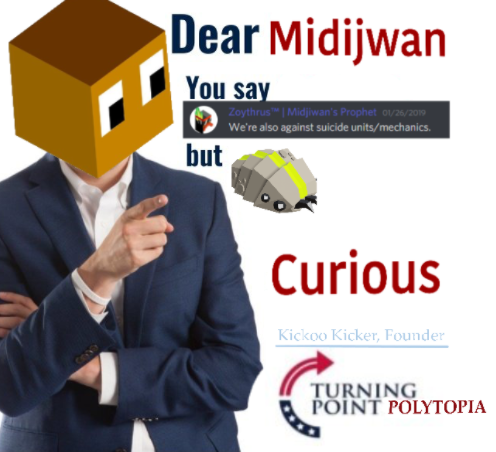 Below is an excerpt of the document. You can read the full paper here.

Why Fan Media and Its Impacts (Excerpt)

Fan media is a unique concept, especially in the Polytopia community. In the name, it’s fan made. Not run by the developers or any official heads of the game. As a result, the fan media has more freedom on what they can publish since they’re only limited to their volunteer’s time and resources, rather than valuable employee time for the official media. Fan media is an important outlet that lets fans channel their love of the game to projects that others may enjoy, whether it be in the form of art, audio, video, or other forms. To understand the impact of fan media in the Polytopia discord community, we must first go over why fan media exists, the concept and challenges of it, and lastly its possible impact.

Official media will always be present in a discord community, whether or not they ever post anything. For Polytopia, tribe moon events, blog posts, and trailers for new game features are the majority of the official media present in the community. There’s no budget for employees to gather information on what’s going on in all of the numerous sub-communities, let alone publish on a weekly basis. Fan media fills in the gap that official media leaves but has drawbacks of its own.

There are other forms of fan media as well such as art, song remixes, and even podcasts. Art being the most common and recognizable. In the Polytopia main server there’s a whole thread dedicated to fan art, which greatly helps boost visibility and people can choose to make one piece of art or more if they wish. With this setup lots of people can browse and give feedback on Polytopia fan art, enriching the discord server user’s experience.

An important thing to note is the bigger a project is, the harder it will be to maintain it, which puts podcasts and YouTube fan content on their own respective levels. They require more technical skills to be something worth consuming. However, anyone can start their own podcast or YouTube channel; it’s a matter of devoting time to practice the needed skills. Official media produces professionally done trailers for upcoming game features, such as a new tribe. These are all done on company time and money. Fan media can cover anything about the game, even including upcoming game changes, but of course they require a person that’s willing to put in the work for no pay.

Impact is extremely hard to measure. The easiest thing to guess is a YouTube channel like GullYY has by looking at views, watch time, comments, links in the description, etc. You can also include a search for when people talk about him or his videos, especially in his Chad Server, but even then it’s not easy to get the whole picture of his impact because of other variables such as lurkers.

Official media still dominates the fan world because it is relatively straightforward and has the perfect advertising outlet - the ability to reach over 25k discord members. This does not include the entire community since some people opt out of pings, don’t check their pings, or are not in the main server. Even then, the impact tends to take shape in a different form. For example, a new tribe release will most likely change whom the average player goes against because “the new tribe is so OP” based on the last 2 tribe releases. Compared to a GullYY YouTube video, an official trailer from Midjiwan has thousands more views. Also, officially sponsored art contests still bring out the most participation. Role rewards and monetary prizes for winners help with that as well as the event being run officially. Non-sponsored fan art, on the other hand, gets some comments about how good it is and perhaps it gets turned into an emoji for a small server, but that’s about it. Does that mean the art is insignificant if it didn’t get turned into an emoji? No. It still touched all who saw it in some way at the very least.

Without fan media, the Polytopia discord, and any discord for that matter, will have nowhere near a rich experience that they can provide to the fans. While fan content has the opposite problems compared to official content, it can make up for itself with the sheer amount of people and amount of content being created. Also, the ones that stick around will eventually get the recognition that they deserve. Fan media is an important outlet that lets fans channel their love of the game to projects that others may enjoy, whether it be in the form of art, audio, video, or other forms. Reading this paper is proof that you enjoy fan content yourself, like many others do and while the impact may be almost impossible to gauge, fan works are valuable, diverse, and fill the gaps that official sources never could.