The newest companion server to Polymain is The Battle of Polytics. This is a roleplay server where leaders play a game of Polytopia through diplomacy rather than just fighting. Not only is there this game, but there are also tournaments and duels that impact the roleplay of the server as a whole. Each person plays and talks as a "character," and when they die (which is possible), they have to make a new one.

The Server was founded by Amfi and Zuminex on the 11th of May, and the First Diplomatic Game, called a Generation (Gen for short), began some time in late May. At the beginning of the First Gen, many alliances were formed, such as the Bomber Alliance (made up of mostly people from the Polychamps Bomber Team) and the Defusers. The Bombers plan to unite the square (the map) under their tribes, and the Defusers aim to prevent that. The server has an economy which citizens of each tribe can earn by being hired for jobs or starting businesses.

Leaders and entrepreneurs are key to the server. Many successful businesses, such as a weaponry created by Ajkoolman, have taken off and brought riches to their founders. Leaders may also impose restrictions or embargoes on other tribes which brings a crossover from the game to the server. Some tribes, like Imperius and Hoodrick, also hold elections which give normal citizens a chance to become leaders. Zebasi has a unique system where they hold a competition to become leader, and Quetzali citizens take part in the Tichitelxi Ceremony, which decides who their next leader will be.

Finally, if you are not into all that, off-topic roleplay also exists where you can frolic in the lands of Imperius, or climb trees in the lush forests of Luxidoor. This has very little connection to the game, but is fun to break the tension that comes from it. For more information about the server, contact Amfi#9234 or come join the server through the link on PolyMain.

On Tuesday, a series of awards started being handed by members of the community to each other. Below are a few of the highlights. 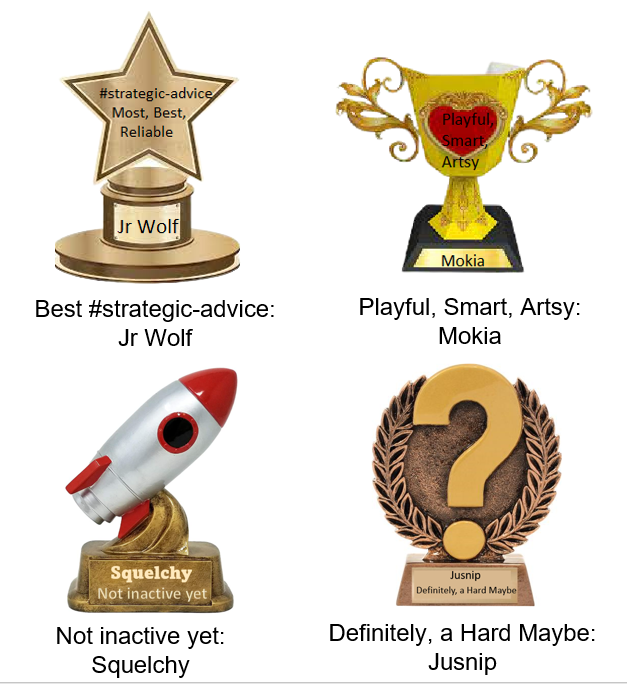 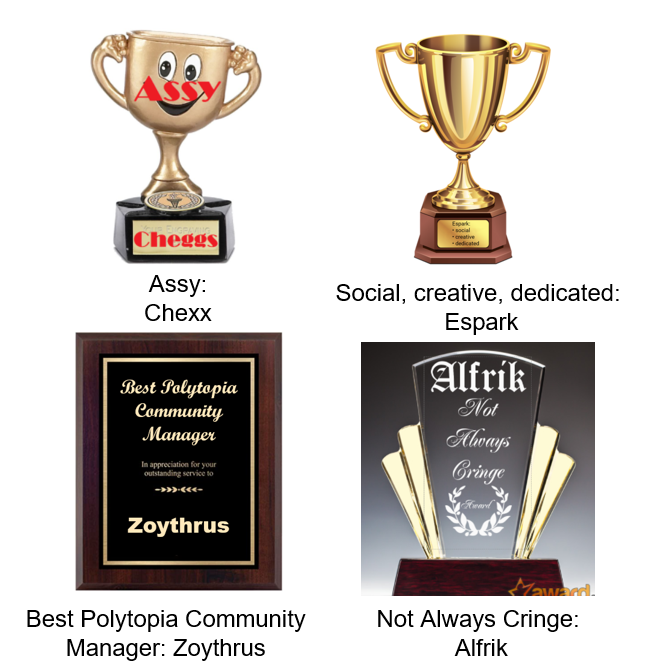 Friendly Polytopia, despite the recent decline in overall Polytopia discord activity, recently opened up a 32-person tournament on the 4th of July. Within 18 hours, all the spots were filled and the tournament officially started a few days ago.

Even though the server has been around for little over a year, it has come a long way and greatly evolved its tournament running process. Mehinaku said, “I’m impressed with the evolution of the tournament’s tools. It’s very professional.”

When asked for a comment, Tntmasta replied, “When we first started out, it required two people for managing registration, answering what tribes people play, who is playing against who, and manually figuring out the next matches with a spreadsheet, which depended on Disco’s schedule. Now all I need is Tourney Bot and a clear information thread. I’m very pleased how it evolved from four tournaments ago.”

You can join the server here.

Note: Mehinaku’s comment is only accessible to people in the tournament.

American FMT for the 4th of July 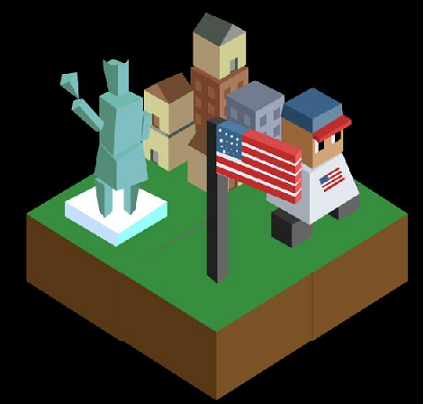 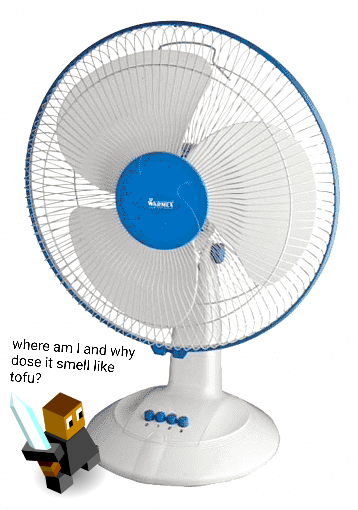 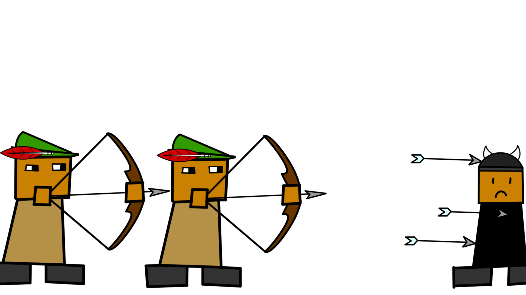