After being in development since 2019, a new tech called Diplomacy was released as part of a public beta test on January 27th. The new tech comes after shields, which was renamed to strategy. Strategy now allows peace treaties between players. Diplomacy permits embassies which can be built in another player's capital and two new units - cloaks and daggers. Several balance changes were also included in the beta update including forges giving income, not population, and windmills giving twice the population. See below for infographics explaining the beta update. 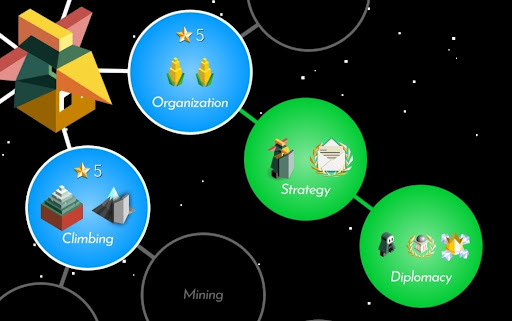 Fan reactions were mostly positive. After waiting so long, most players were glad to finally see the new tech come to beta.

Here are some fan reactions:

“I love how the update makes the mid and late game so much more interesting. Instead of just spamming units, hoping your army is the biggest, you try to make treaties, sneak cloaks into your opponents' territory, and watch out for cloaks in your own territory.” - Scorpion56o

“Cloaks are so much fun. I love them” - Yakmilk

“I am looooving the new update. It’s great (although a little buggy)”- Bob The Builder

As of publication, over 60 bugs were reported, including major issues with getting multiplayer to work. From past beta updates, most players expect the game changes to be in beta for 2-4 weeks before being fully released to the app. The community manager confirmed the beta would last about a month. 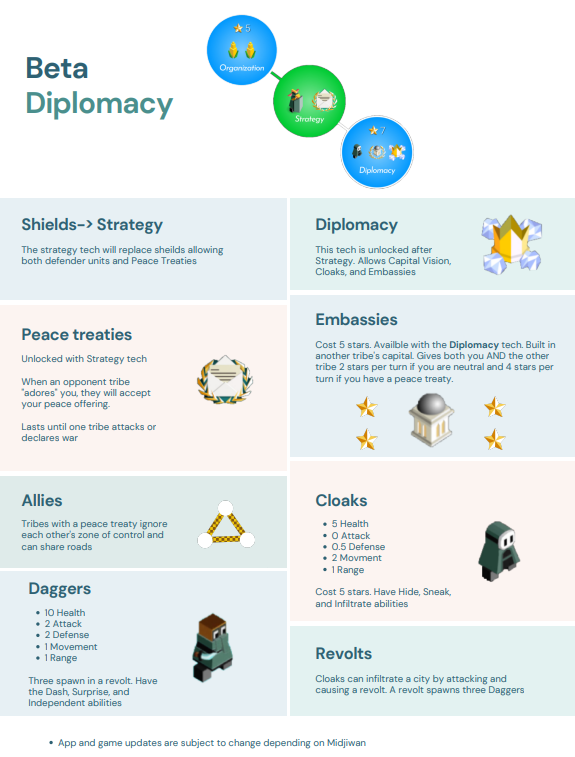 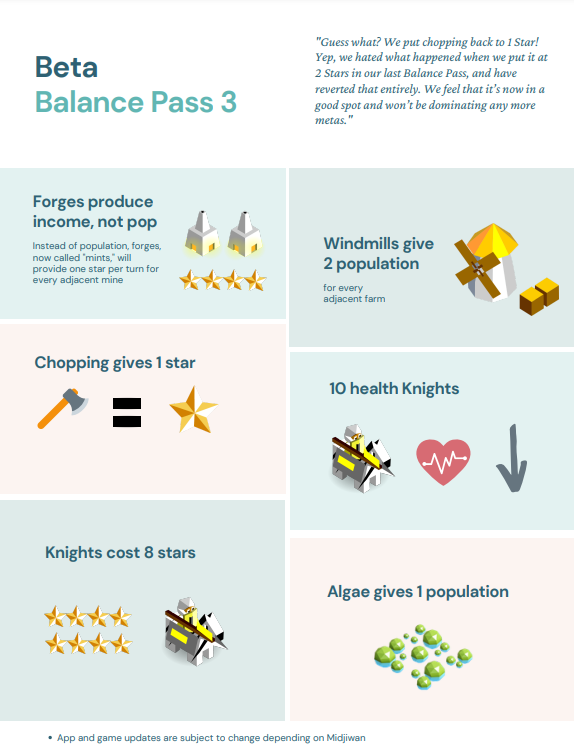 On January 11th, PolyMain appointed tribe leader roles to 27 members, including three from Ai-Mo. Espark, Nox, and Tintin are current Ai-Mo tribe leaders. They are also priors in the Ai-Moya tribe server. To kick off this resurgence of tribe pride, leaders hosted a map making contest. Two maps were submitted. 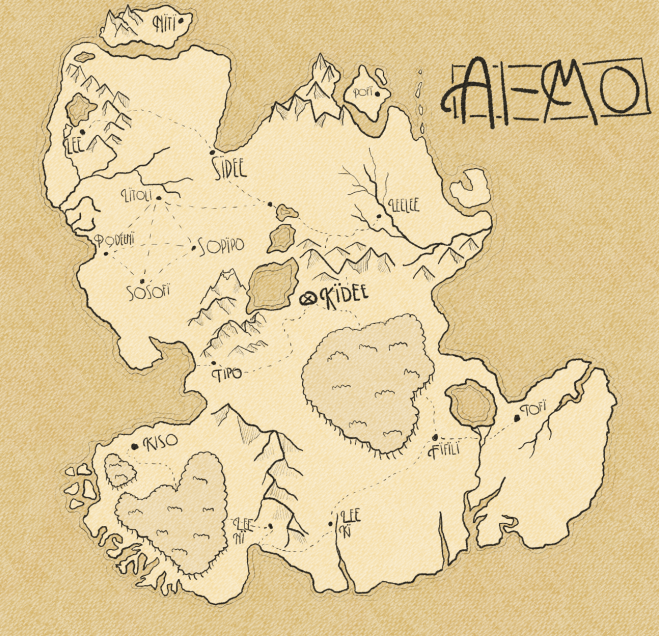 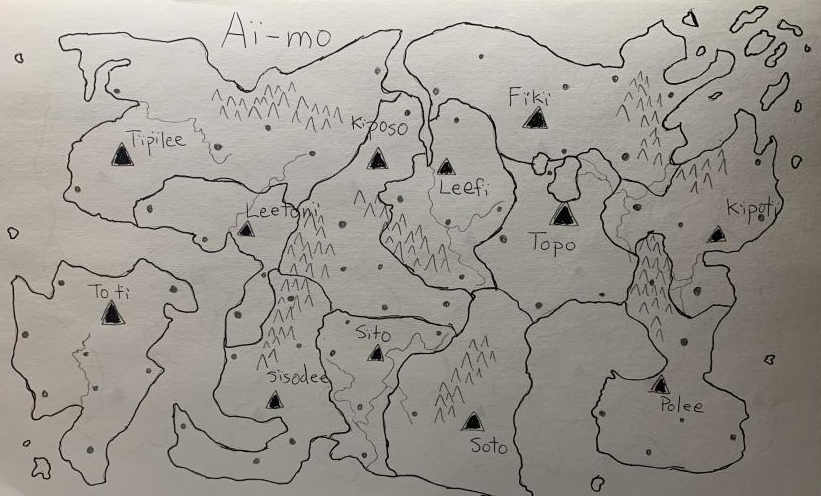 Plans for another contest and possible more fun events are in the works for February and the Ai-Mo tribe moon.

From what I have seen so far after spending several games dedicated to figuring Cloak and Daggers out, I have come to some early conclusions and methods of using them. Since @Almytox has mentioned a number of countermeasures and Cloaks are simply controllable Scouts until they attack, I will be more on the usage of Daggers. Currently, I have put together three ways to use them with acceptable effectiveness so far, all work better in greater numbers appearing at once, which is also harder to achieve since massing them on enemy territory takes both time and empathy to have high success rate yet only function most impactful with the right timing of application so game sense is also highly vital:

Overall, Cloak and Daggers have a lot more nuances and caveats to be even remotely useful compared to other more straightforward units like Knights and Catapults. They lean more toward espionage, disruption, and punishing predictable behaviors than anything so while not very effective combatants, their value lies in the ability to surprise your enemies outside predetermined warzones and elevate the battlefield to more than just numbers and efficiency. The element of surprise can be quite conditional on a lot of factors so its performance is dependent not only on the unit's stats and skills but also the users and their recipients, which makes identifying the right opportunity for their usage even more integral to actualizing the units' potential. A dynamic equilibrium will eventually be reached between players being overconfident with their back open and overly cautious while turtling were Cloak and Daggers to ever prove themselves detrimental enough once pulled off successfully for players to adapt more drastically to whether or not they may be present. Once again, this is simply my opinion after combing through the unit in this still early phase of beta and therefore, both the game and my thoughts are subjected to change so feel free to voice your concerns and discuss, this channel is here for just that after all.

Thanks to all our contributors, Tmas, THomez, and Espark and readers. A big thanks to Artemis for setting up the website for the newspaper.

If you want to submit a piece to the newspaper—art, news article, opinion piece, puzzle, etc.—let us know in #article-suggestions. Keep up, Ai-Mo!